From the journal of Marc Quin

66 days after my escape, late morning.

That idiot stablemaster is preparing his horse for me, but I’m getting ahead of myself.

When I woke up, only a few moments ago, I found a note from Rothyrn in which he told me that they had allready left. Apparently they were not able to wake me and for some reason they were eager to depart for Shadowfell keep, as they obviously didn’t think it possible to wait a few hours. In the chambre next to mine, I heard the thundering snore of Delral, telling me that also he had been left behind. Those diots! What are they going to do in a dark ruin, ripped appart by portal magic, whitout the arcane knowledge of Delral and me? I can see why a chap like Rothyrn would follow Giant David’s lead in any battle, but that Goliath’s ‘crush things now, ask questions later’-mentality is going to get them killed. Sometimes I think our group has much to learn in terms of communication and strategy.

So anyway, first thing I did was running to the seeer’s tower; maybe he could quickly send me over quickly to shadowfell keep. I didn’t find Valthrun there, however, but Albus. Again, he tried to convince me to come with him, back to headquarters. The urgency in his voice picked my interest, but he reacted evasive to my questions. In the end I got it out him, though. It turns out that the whole House is looking for me. And why! apparently the reason is no less than the fact that I have somehow been mentioned in an Oracle answer! Albus offered to help me, to accompany me to the house, and to talk things over with the elders. Good old Albus, he has always stood up for me, though this time he might actually get in trouble for it. I could never accept his offer though. I will never return to that godforsaken totalitarian House, and I certainly will not do so because their oracle says so. This is my life, not theirs.

So Albus kind of understood, I guess. After he left, I approached a stablemaster in order to buy a horse. He actually managed to anoy me be asking about twice as much as reasonable. I guess there are sÛme advantages to an Alquinn education. I kind of tricked him into hiring the horse to me with me sword as a guarantee. I will recall it as soon as he has gone back to his other horses. I’m seriously thinking of demanding compansation when I get back because he ‘lost my sword.’ 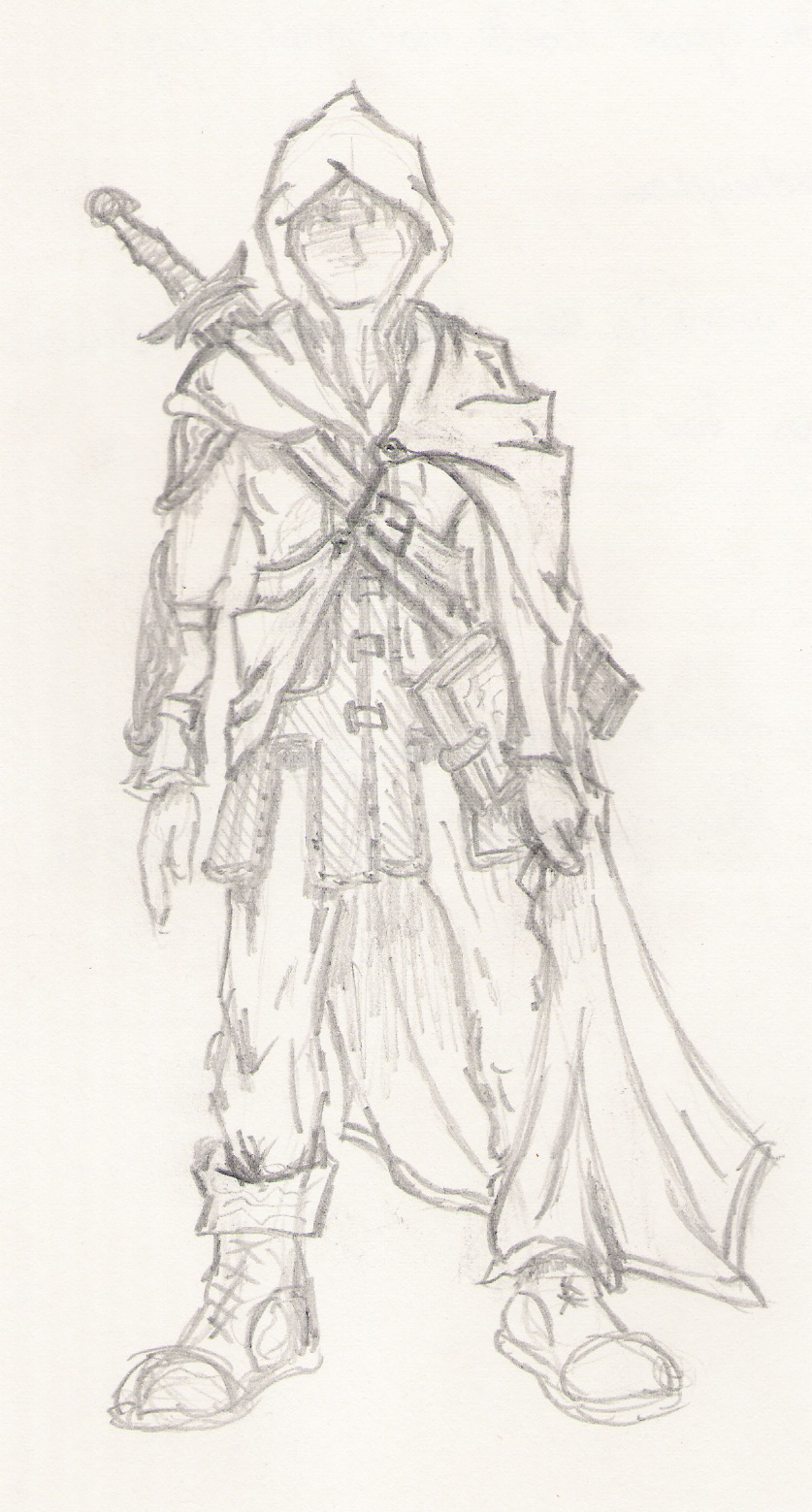 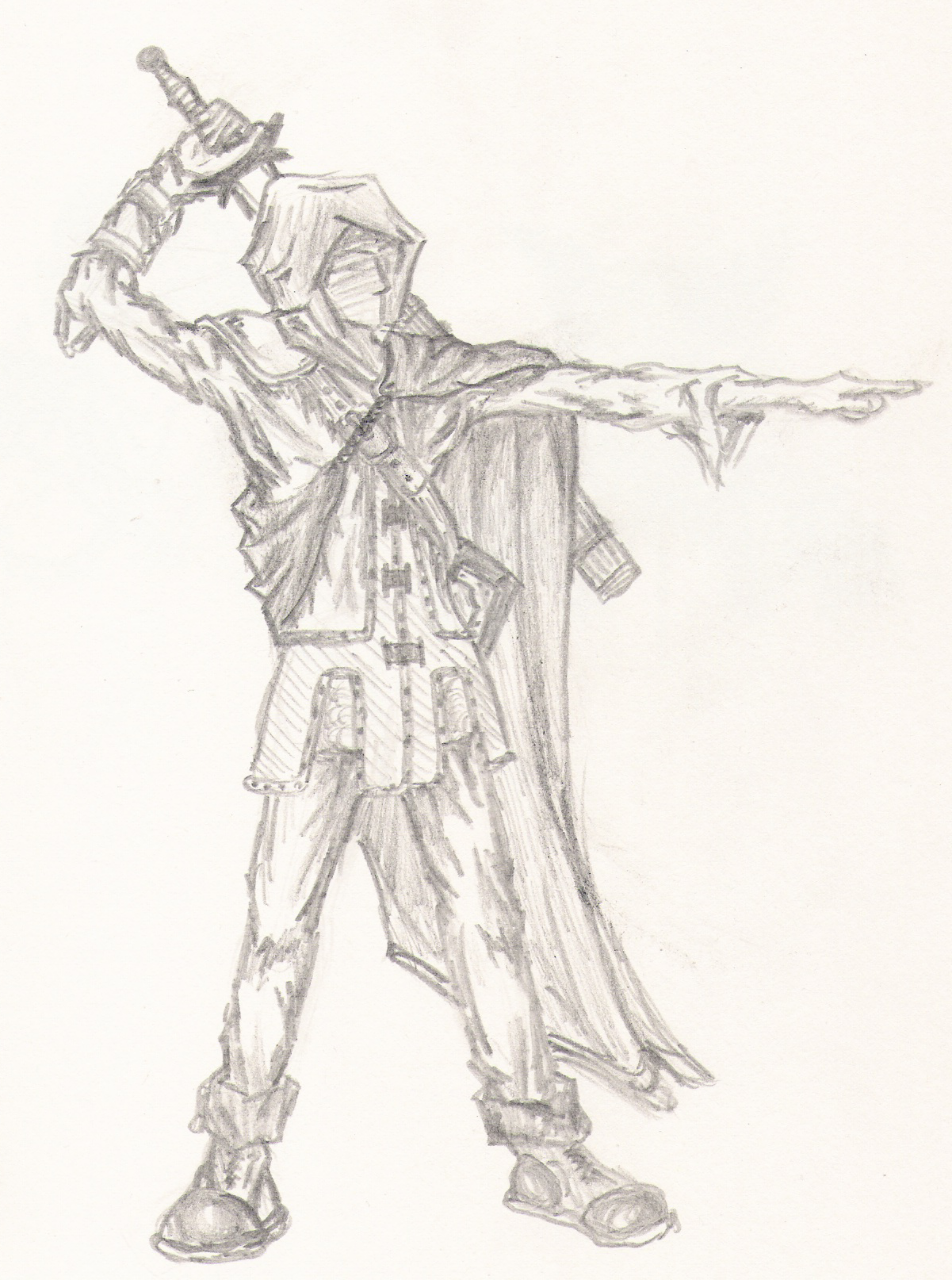